Moving is sometimes hard to do. 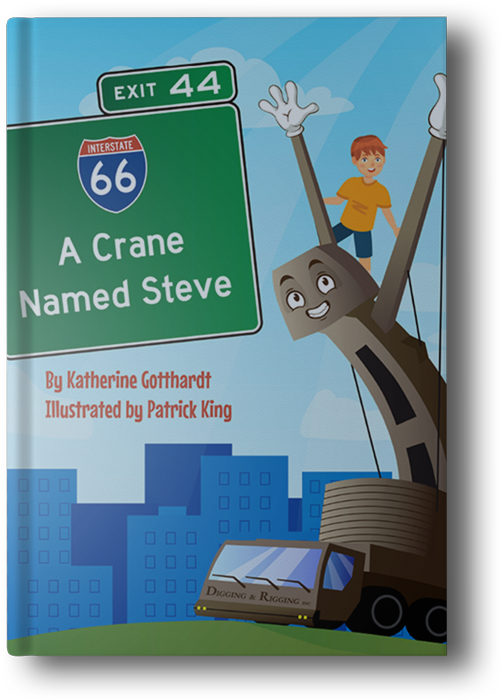 What would you do if you knew you had to move - except you didn’t want to? In this charming epic poem by Katherine Gotthardt, illustrated by Patrick King, a child whose parents are planning to get new jobs and move meets an unexpected hero - a unique crane named Steve. Read how these two become fast friends and how Steve handles new jobs and relocating.

The real “Steve” became a local icon among commuters when “he” showed up on I-66 near Manassas, Virginia during construction. Crane owners Digging & Rigging, Inc. published the book.

Proceeds from A Crane Named Steve are donated to charities in the greater Prince William, Virginia area. “The idea of Steve doesn’t really belong to any one person. He came from the community. So I think it’s appropriate that anything we do with Steve goes back to support the community,” says Gotthardt. 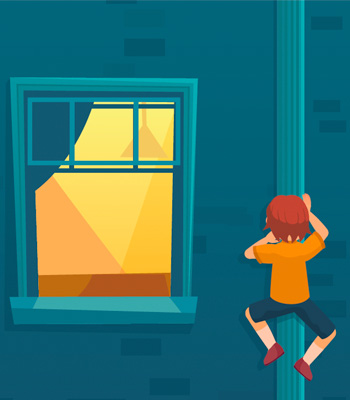 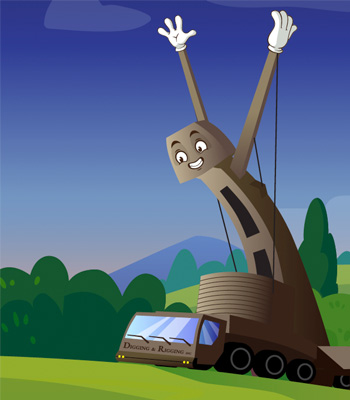 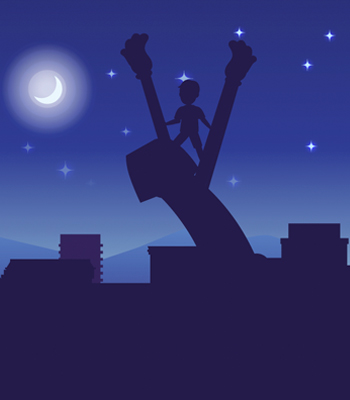 Such a cute story with an equally wonderful backstory... (found at the back of the book). Not only did Steve the Crane give joy through rough traffic and accidents on a daily basis, for a short amount of time, but it's a terrific story for kids whose family talks about moving (Steve moves a lot too). 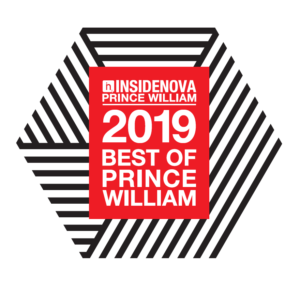 To request Katherine for speaking engagements or workshops, please use the form below.